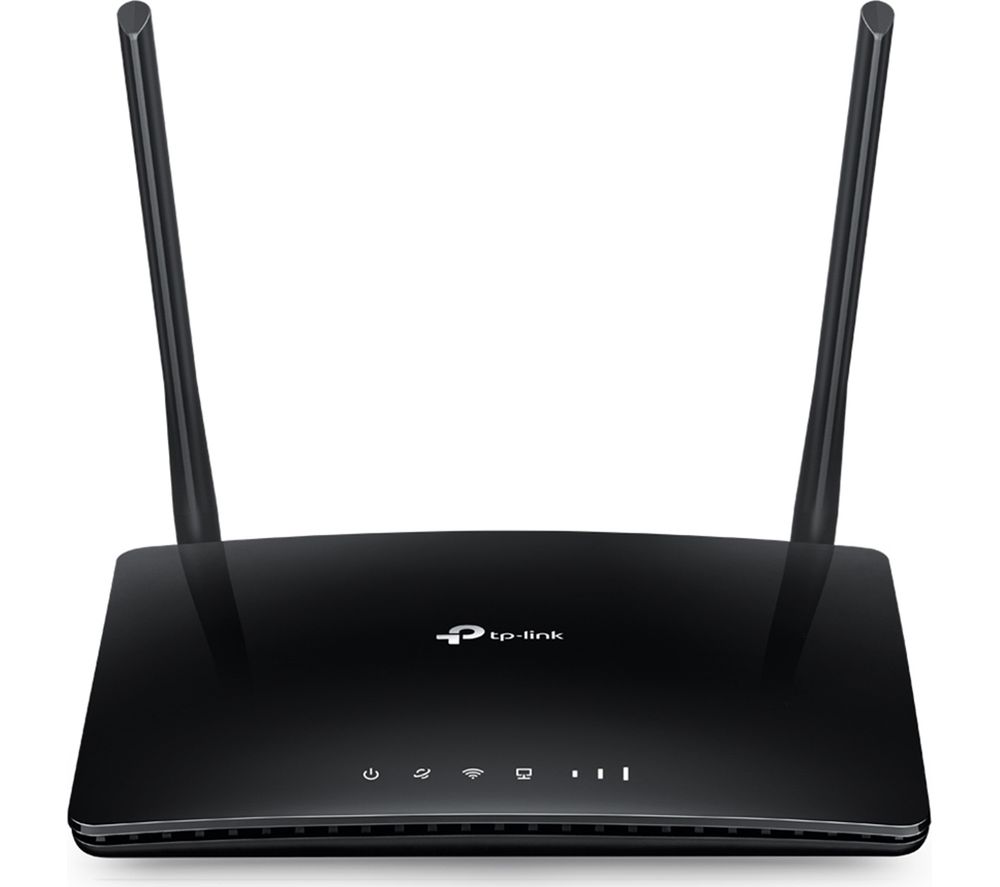 Dual-band WiFi Because the Archer Router has dual-band capabilities, your WiFi lets more people get online at faster speeds. The slower 2.4 GHz band is perfect for regular internet browsing and checking your email, but if you need to download large files,...